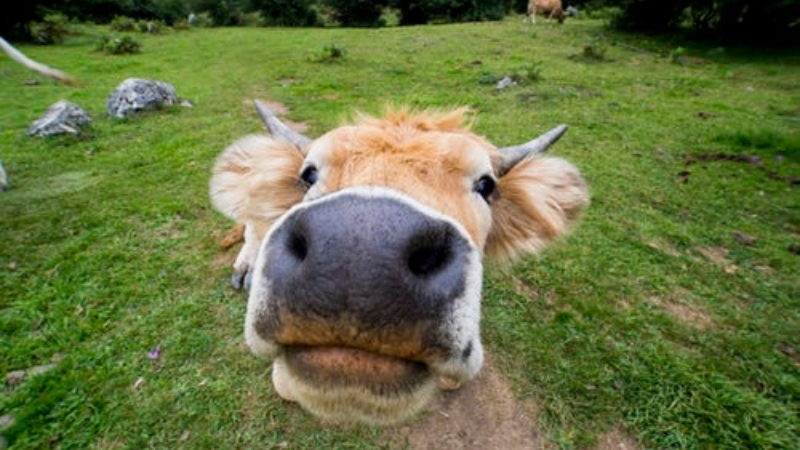 I am just going to lay out the facts here, so be ready for a bit of information overload.

We are wasting an immeasurable amount of resources so you can have chicken tenders or a hamburger. So, if your moral compass doesn’t go off at the slaughter of millions of animals, it might go off when you find out you’re partially complicit in world hunger. As harsh as that came across, I am not looking to steal animals from farms, or protest outside huge corporations. Violent demonstrations only demonstrate one thing, vegans are crazy. These types of protests only help the anti-vegan agenda, which realistically, is more prominent than the vegan agenda (Tyson Chicken sponsors both the American Heart Association and the American Cancer Association, but that’s a story for another day). All I want is for the general population to understand that

1) eating vegan is better for your health and

2) eating vegan is better for the health of your planet.

I can get these points across through blog posts, so I’m not interested in making a fool out of myself, and everything I stand for, by chaining myself to a fur coat store’s door. A simple confrontation with the facts should be startling enough. Even if you don’t immediately stand up and empty all of the meat out of your refrigerator,  I can at least make you think twice before walking through the grocery store. (If you want to know about how to maintain a balanced diet, and where to get your protein, check out my other article here.)

While our planet is begging us to make literally any kind of shift away from animal industry, society, often times, pushes us in the opposite direction. The initial response can be rather condescending… Most of the time, I just tell my waiter I’m allergic to dairy so they don’t roll their eyes when I ask for a salad without parmesan. That obviously doesn’t work at family gatherings, or work lunches. No, I don’t miss cheese. Yes, I get enough protein. No, I’m not deficient in iron or B12… The most ironic response I get is “stop forcing your opinion down my throat, life is short, let me eat my ice cream and stir-fry.” This is my favorite for a multitude of reasons. First, being the pun of “forcing something down my throat,” in a conversation about food, second being the fact that your life will indeed be shorter if you eat meat or dairy. Finally, there are all but a few restaurants on (not to be dramatic) the entire face of the Earth, that don’t sell meat… So don’t tell me that MY opinion is the one being forced anywhere.

You now know why being vegan is crucial for our planet, and some sassy responses for when people tell you you’re wrong… but how do you actually go vegan? Meatless Mondays are catching on, but if you’re ready for a commitment bigger than that, try only eating meat on Mondays. If a restaurant tells you there is butter in the sauce, you don’t have to settle for an iceberg salad with cucumbers.  Baby steps and moderation are going to help you achieve your vegan goals without relapse.

No one is asking you change your entire life around cold to-furkey.

you are alive to do more than look pretty and pay